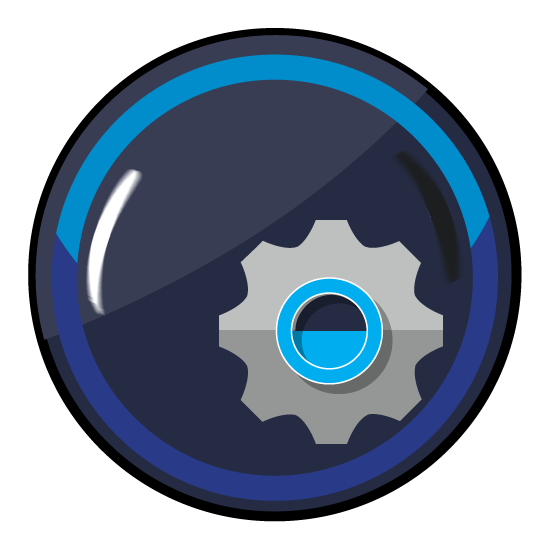 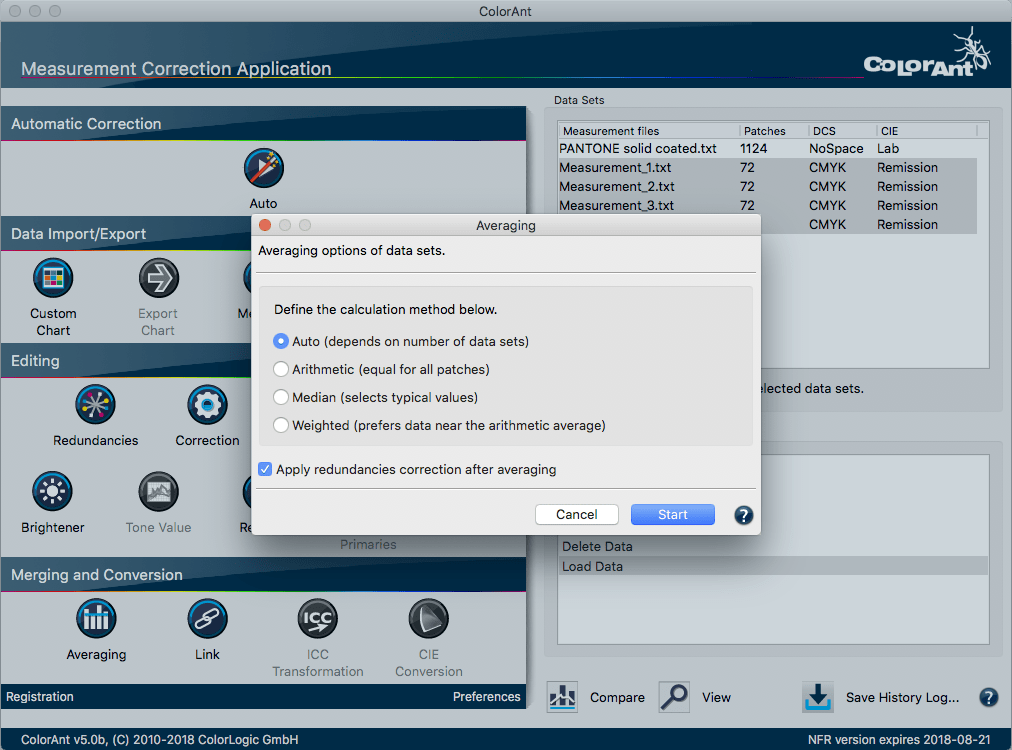 The tool Averaging can be used to average several measurement files of the same test chart and combine them to form a data set. For most data sets, the Auto method is recommended.

The methods for averaging the data sets are the same as in the Redundancies tool. 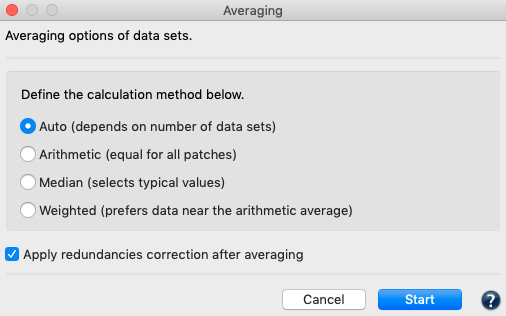 Auto: Different methods are used depending on the number of color patches. It is therefore quite possible that some color patches are processed with a different method than others. If there are two identical color patches with differing measurement values and one of the measurement values is recognized as an outlier, this method automatically selects the plausible color value.
For more than three color patches, the Weighted or Median methods are used. If there are a large number of measured values, both the Median and the Weighted methods consider values that are far apart to a lesser extent for averaging.